The Legendary Hassan Shamaizade will soon be releasing his newest track "Hobab"! Shamaizadeh whose previous tracks were mainly in collaboration with Googoosh, is now back to working solo. "Hobab" will be his second solo single after the release of his previous song "Tanhaei" that was released back in September of this year.
Stay tuned for this new project by Shamaizadeh's on Thursday, November 14th! 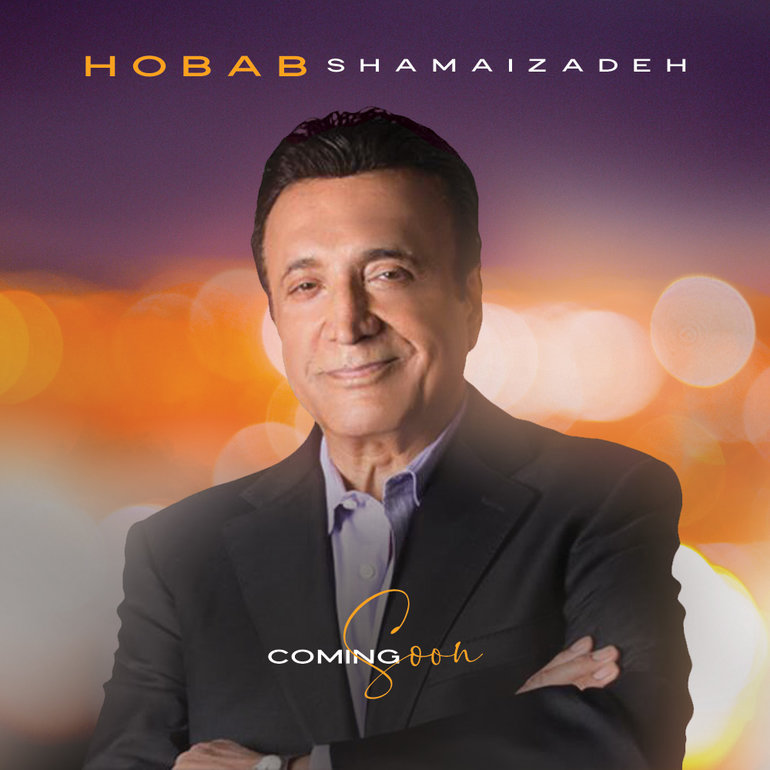